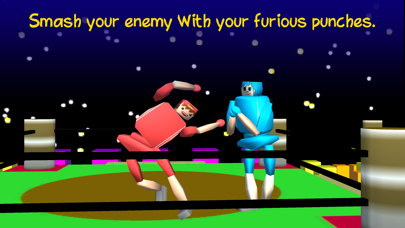 Different from the traditional sumo match, you could crash your opponent as a raging bull in our game, or provoke opponent with your hands like a bounder, also you could take advantage of your heavyweight, jump to make the floor tremble so that the opponent will fall down caused of unstable. Yes, you could ignore any rules here, the only rule is to make your opponent fall down.

Taking influence from Toribash, Sumotori Dreams, Gang Beasts, Drunken Wrestlers, Neko Fight, Karate Face Kicker and others, Face Puncher is a physics-based fighting game where no two matches are ever the same.