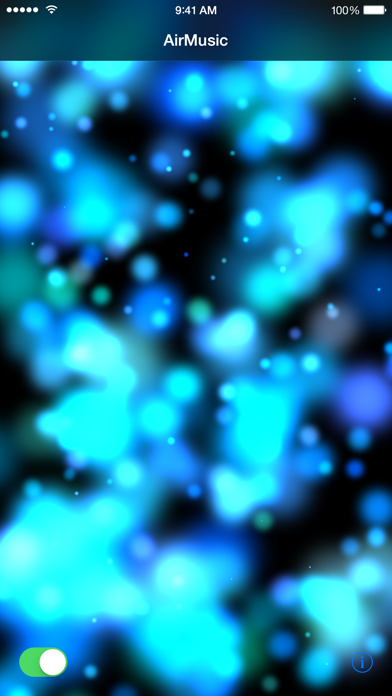 Access and stream your iPhone, iPad or iPod touch Music Library directly over WiFi from an Xbox 360, Xbox One, PS3, PS4, Chromecast or any compatible DLNA device. No Wires or special hardware needed! It can even stream to a PC running Windows Media Player.

If you've heard all the hype about AirPlay and are missing out because you don't have an AppleTV, this app is for you!

? Connect your iPod, iPhone or iPad to the same local network as your Xbox, PS3, PS4 or PC.

? For Xbox 360, navigate to the Xbox System Music Player and select your device from the list.

? For Xbox One, navigate to the Xbox One Media Player under Apps and select your device in the list.

? For PS3, navigate to the PS3 Music Menu and select your device in the list. If it shows nothing underneath, it probably means you selected the Movie or Photo menu instead.

? For PS4, locate the Media Player in the Store.

? When AirMusic detects a Chromecast device, an icon will appear in the AirMusic navigation bar. Tap on it to connect then select the music you want to stream.

? For a PC running Windows, start Windows Media Player, your iPhone Music will show under 'Other Libraries'.

• AirMusic is not compatible with Apple Music.

• AirMusic is compatible with iCloud as long as songs have been downloaded onto your phone. Tap the little cloud download icon next to each song or album in the Music app to download them.

• If AirMusic is not detecting all songs, try toggling Sync Library under iOS Settings > Music.

• AirMusic requires an iPhone, iPad or iPod Touch with a minimum of 50MB of disk space to work effectively.

• When using Chromecast, you can choose and change the music directly from within AirMusic. For all other devices, you do it from these devices (ie Xbox, PS3, PC).

If you are experiencing any other issues, please contact us at airmusic@plutinosoft.com. We can't help you if we don't hear from you!