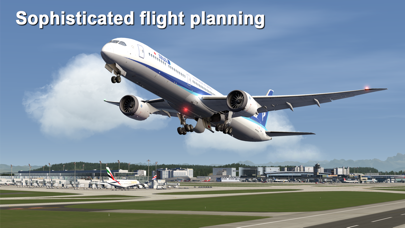 (408 reviews)
Description Release notes
Here is the latest installment of our popular flight simulator Aerofly FS, with more features, aircraft, regions and improvements than ever before. Now explore Europe with over 700 airports. There will always be something new to find in this large region. Do you have what it takes to land a Boeing 777 at an international airport or safely land a helicopter on a small platform? Try it out!

Whether you are a beginner or an experienced pilot, Aerofly FS has you covered.

This update includes the following changes: